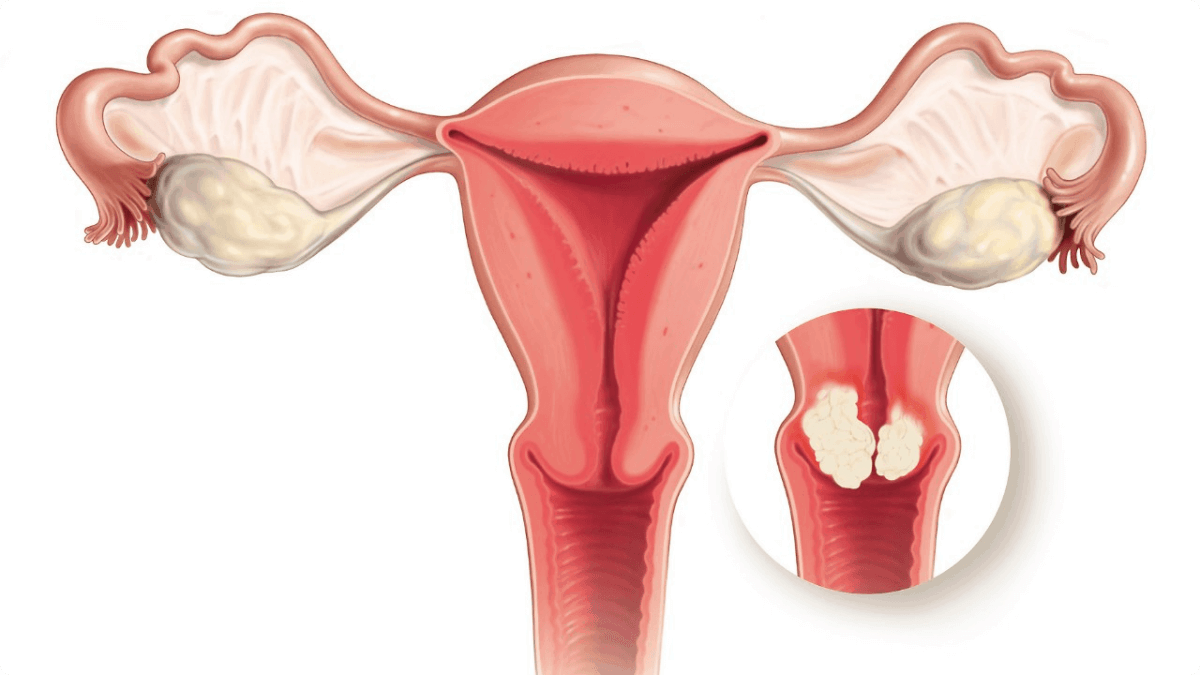 Cancer is a disease in which cells in the body grow out of control. Cancer is always named for the part of the body where it starts, even if it spreads to other body parts later. When cancer starts in the cervix, it is called cervical cancer. The cervix connects the vagina (birth canal) to the upper part of the uterus. The uterus (or womb) is where a baby grows when a woman is pregnant.

All women are at risk for cervical cancer. It occurs most often in women over age 30. Long-lasting infection with certain types of human papillomavirus (HPV) is the main cause of cervical cancer. HPV is a common virus that is passed from one person to another during sex. At least half of sexually active people will have HPV at some point in their lives, but few women will get cervical cancer.

Welcome to New Crystal Health Services, an indigenous Ghanaian health service provider. Our mission is to provide affordable and reliable health care services to the people who really need it and at a price they can afford.

Call us now if you are in a medical emergency need, we will reply swiftly and provide you with a medical aid.